Evaluating the year in disappointment is bound to include an array of missed opportunities and dashed expectations. In 2022, we saw a couple of big sports games delayed by EA, with both the College Football and PGA titles pushed back until 2023. The prevalence of microtransactions only worsened, as card-collecting modes like Madden Ultimate Team and NBA 2K‘s MyCareer made them practically a necessity if you wanted to be able to keep up with the meta. Anyone who was expecting some drastic improvements with MLB The Show 22 likely ended up feeling letdown by the subtlety of its changes. Still, there was one game mode that stood head and shoulders above all others in 2022 in terms of how much it managed to disappoint. Of course, we’re talking about the Madden 23 franchise mode and its many issues.

It’s not as if Madden players, especially those of us who prefer its franchise mode, haven’t become accustomed to a fair amount of disappointment over the years. It wasn’t all that long ago in fact that #FixMaddenFranchise was trending on Twitter and there was widespread public outcry for the mode to get some much-needed attention. Even back then when the situation became that dire though, the issues with the mode were largely more about general negligence than its basic functionality.

That’s why things reached a new low in 2022 when Madden 23‘s franchise mode became downright unplayable and eventually inaccessible for many of its users over the holidays — ending with a somewhat unknown percentage of CFM saves lost in the “cloud” in the virtual sky. Critical bugs that could potentially derail franchises last year were still present at launch of Madden 23. These could lead to league drafts becoming corrupted or online franchises being unable to have users assume control of specific teams. The Madden franchise community was brimming with stories of leagues that had to be delayed, restarted, or aborted entirely due to the crippling issues. 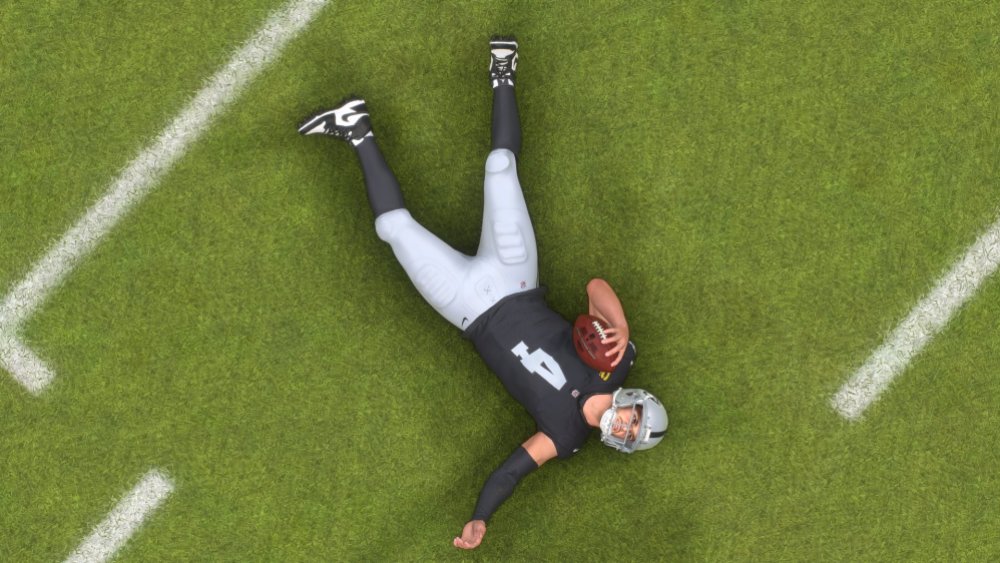 It’s just been a constant onslaught of issues since launch. Again, more recently franchise servers went down suddenly and members of many online franchises were confronted with error messages when they attempted to enter their leagues. People were eventually instructed by EA to hold on and wait for them to assess the damage. When they finally provided an update days later, it was to apologetically let everyone know that about half of the franchises affected by the server problems would likely not be able to be restored.

For a game that developers assured us would be “more polished” than previous entries in the series, it felt like the natural evolution of an ongoing prank being played on a large group who prefers franchise mode over the pervasive microtransactions of Madden Ultimate Team (by the way, MUT has had its own share of technical issues for a lot of the season). We’ve all become a proverbial Charlie Brown lining up each year to take another crack at kicking the football that Lucy (or EA in this metaphor) is holding for us. We know that the ball will inevitably end up being pulled away at the last minute before our foot can connect with it, and yet we naively purchase the game every year hoping for a different outcome. 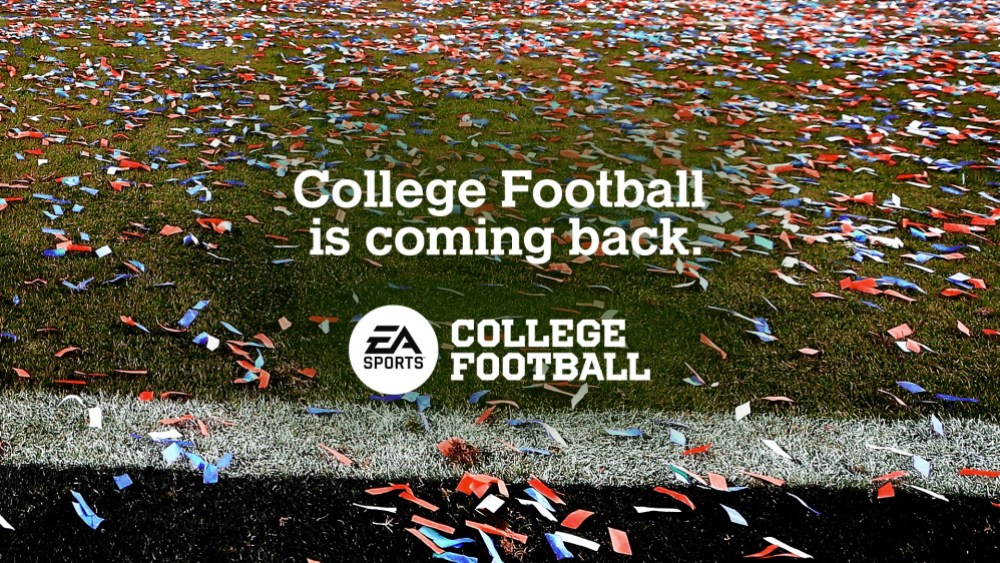 Look, EA Sports College Football is still happening — just not for another year. I think the community disappointment here in part ties into the Madden issues discussed above. While Madden‘s franchise mode issues got second place in the community vote (basically tied with EA and 2K’s continued foray into microtransactions being a bummer), a new college football game avoiding our consoles until 2024 makes the look ahead to the summer of 2023 hurt a little more.

Even when NCAA Football had its darkest moments, the dynasty mode within was just generally more fun than what was found in Madden, especially when considering single-player users. Whether that’s because of recruiting or the inherent fluidity of a college game versus a pro game, the simple fact is that for most the college football realm is just more fun. We complete more seasons, have more stories, and just have a better time.

EA continues to say mostly promising things about its college football game, including a major focus on dynasty mode and wanting the game itself to feel different from Madden. In short, we’re all willing to wait as long as EA follows through on these statements. We just wish we did not have to wait so long.

Jeff McNeil on his Journey to Major League Baseball

John Madden: A Name Synonymous with Football | A Football Life

JEANIE BUSS DOES NOT WANT LEBRON TO WIN AGAIN JUST LIKE KOBE STANS !

JEANIE BUSS DOES NOT WANT LEBRON TO WIN AGAIN JUST LIKE KOBE STANS !